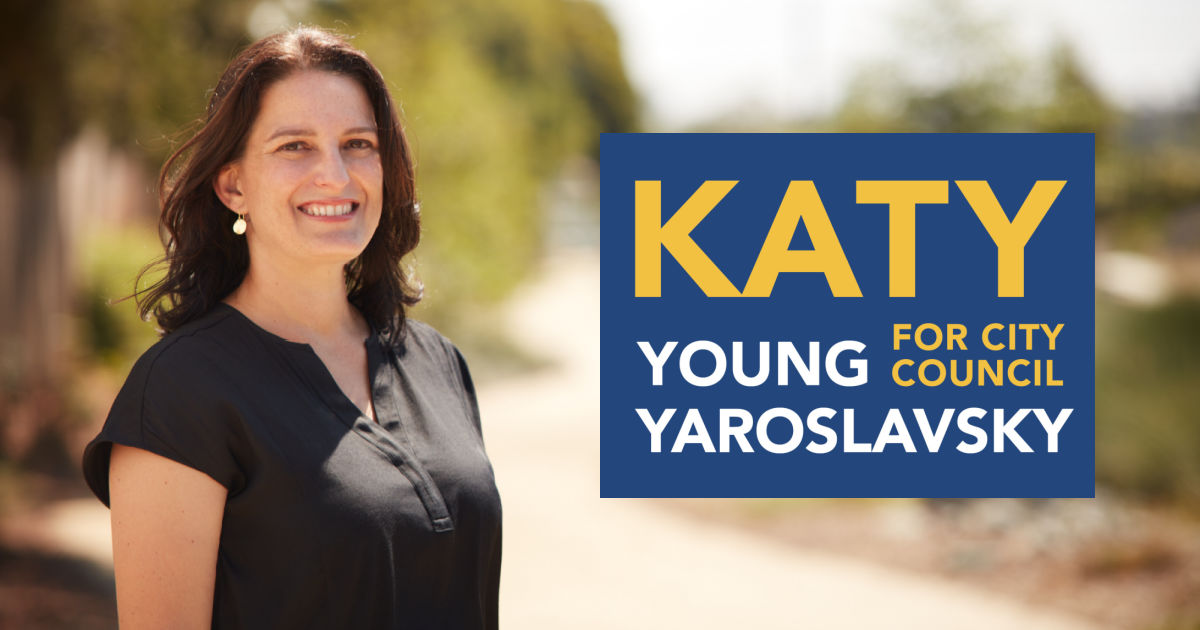 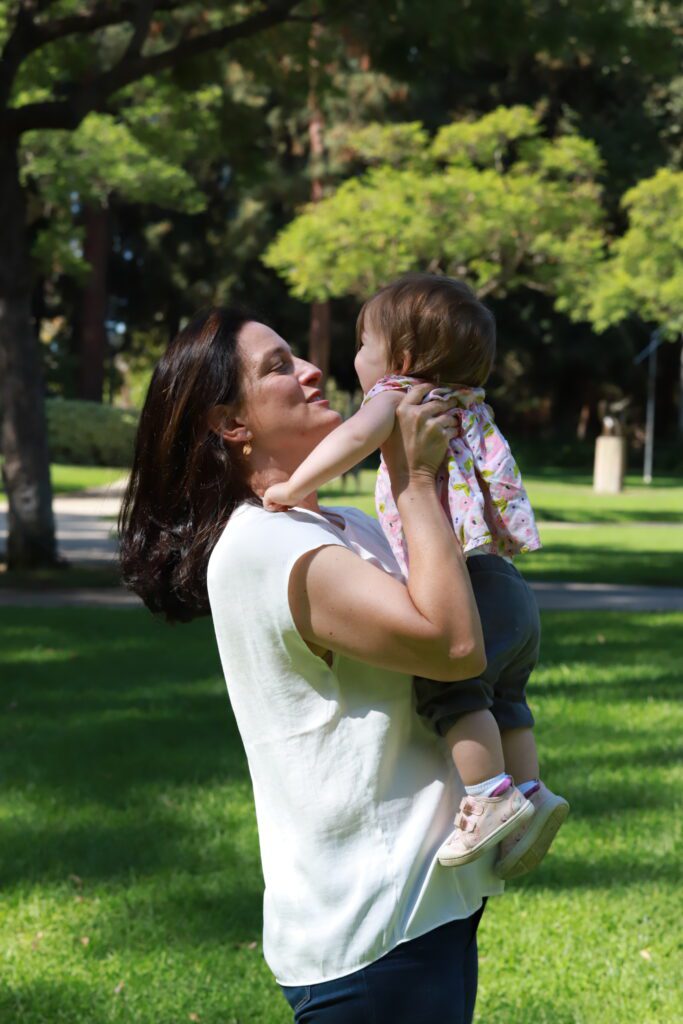 I am an experienced policymaker and coalition builder, climate attorney, and a mom to three young children. My husband, Dave, and I live in the South Carthay neighborhood of LA with our kids and cats.

Born in Council District 5, I grew up in West Los Angeles and the San Fernando Valley. Some of my earliest and most formative childhood memories are of heading up to the Santa Monica Mountains with my mom and sister on weekend mornings. In those days, my mom worked at the Santa Monica Mountains Conservancy, and we were on our way to trail and open space dedications. Before I could’ve articulated it, I intuitively understood that our natural world was worth fighting for — and in need of champions. Over the ensuing years, my conception of “the environment” has expanded and shifted to focus primarily on people and communities, but my commitment to our planet remains steadfast.

Fast forward a few years: Sheila Kuehl was elected to the State Assembly in 1994, representing West LA and the San Fernando Valley, and she hired my mom to run her district office. For the next fourteen years, dinner table conversations included hearing about my mom’s work problem solving on behalf of constituents, and seeing up close that government can serve as a vehicle to make positive change. I grew up from the privileged vantage point where government was accessible, and saw that it was often made up of people like my mom who were doing good for people and their communities. A career in public service — it was clear to me — could be both profoundly impactful and personally meaningful.

Those early formative lessons help explain the arc of my career. After attending local public K-12 schools, UC Berkeley, and UCLA Law School, my first job out of law school involved working to make neighborhoods more pedestrian-friendly, vibrant, and equitable — while preserving what made them special in the first place — through inclusive and thorough community engagement. I also oversaw the creation of Century City’s non-profit Transportation Management Organization, which implements innovative strategies and technologies to reduce traffic in and around Century City. And I led a coalition of business leaders, homeowners, and community members that came together to create Century City’s first Business Improvement District.

As an attorney, I helped coordinate voter access and election integrity efforts in Los Angeles County for the 2008 presidential election and worked to successfully secure asylum for a domestic violence survivor seeking relief from religious persecution. I also coordinated LA-area law firms in building Habitat for Humanity homes through the nonprofit Buildable Hours.

But after a few years working at the law firm, I was itching to put my law degree to work doing what I’d gone to law school to do in the first place: to work on the pressing issues of our time– alleviating homelessness and poverty, climate change, and inequality. In 2011, I became the General Counsel and Director of Government Affairs at the Climate Action Reserve, an LA-based climate change nonprofit that works with the State of California’s Air Resources Board, environmental organizations, businesses, and governmental agencies to reduce greenhouse gas emissions.

Four years later, in June 2015, newly-elected Los Angeles County Supervisor Sheila Kuehl recruited me to serve as her Senior Policy Advisor covering the environment and the arts. In the last five-plus years working at the County Board of Supervisors, I’ve had the opportunity and honor to lead major initiatives that have had — and will continue to have — enormous positive impacts for Angelenos. Here are just a few examples:

From 2015-2018, I developed, negotiated, and steered Board adoption of Measure W: The Safe, Clean Water Program, which LA County voters adopted in November 2018 with nearly 70% of the vote. Measure W provides a yearly $300 million ongoing revenue stream for clean, local water supplies, more parks, thousands of good-paying local jobs, and healthier communities for generations to come. Measure W is one of the largest infrastructure and jobs programs in our region’s history. I leveraged my relationships with business and labor leaders, and environmental justice, public health, and community organizations to build trust and create a stakeholder and program development process that afforded ample space for meaningful and substantive policy conversations and for decisions to emerge. The broad coalition that grew out of that process ultimately pushed Measure W across the finish line. Measure W is now a national model for how to build green infrastructure equitably, and focus resources toward the communities that need them most.

Also on the environmental front, I pushed for the successful creation of LA County’s first Office of Sustainability, which is coordinating sustainability efforts across the region and providing capacity building for many of LA County’s 88 cities that are smaller and have fewer in-house resources so that they may leverage the County’s resources to make their communities healthier and more sustainable.

On the arts side, we adopted and are implementing the LA County Cultural Equity and Inclusion Initiative, which re-centers LA County’s new Arts and Culture Department around ensuring that everyone in LA County has equitable access to arts and culture. I also successfully advocated to expand financial support for local arts organizations, and we worked to better incorporate arts education into our County’s juvenile justice and foster systems. Finally, I’ve worked closely with the leadership of LA County’s cultural institutions, like the LA Philharmonic, LACMA, and the Natural History Museum, to make sure they remain accessible to, and reflective of, the many communities and cultures of LA.